My 22nd Birthday celebration in Budapest! 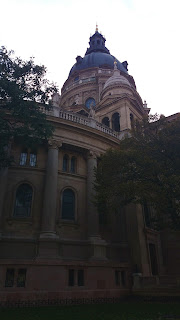 Budapest captured my heart. In my short stay there I fell in love with a city. The only other time I had felt this was when I was in New York, but my love for Budapest was for a completely different reason. It is very rare that a city grabs you, absorbs you and makes you feel at home, makes you feel like this could be a place you would want to grow old. Its beauty, the kindness of its people and the endless history around the city ensures that any stay here will be remembered forever.


St Stephens Basilica is in the centre of Pest (the city is split into two parts - Buda and Pest dependent on the side of the river). The building is majestic with 6 bells and a viewing platform where Budapest can really be seen. 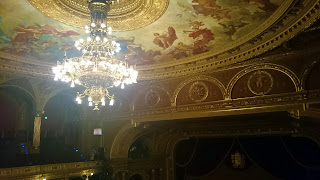 Situated a few roads away is the Hungarian State Opera House. Within this architectural masterpiece we saw 'Der Rosenkavalier', however - as this was our first opera - we were unaware that the subtitles would all be in Hungarian! So instead of truly understanding the opera we enjoyed the singing and made up our own story lines! 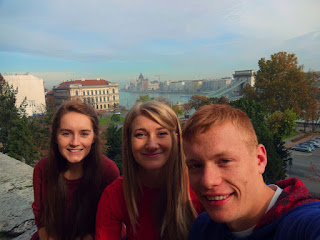 The second day in Budapest was my birthday and so we crossed Chain Bridge and went to Castle hill. To get up this steep hill was a 'funicular' which we were more than excited to use to get to the top. Unfortunately it was closed for maintenance and so we began the long climb up the hill. 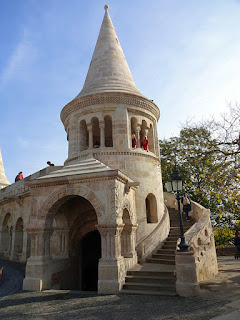 At the top was the small town of Buda. Many museums and restaurants were situated here as well as the castles. To the right is one of the fairytale castles in the region called Fisherman's Bastion. The hill also contains the National Gallery and the Royal Palace. 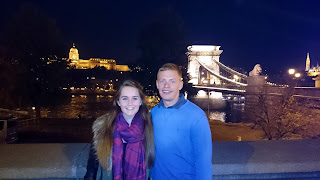 That evening we dressed up and went to see the National Gallery and Castle hill at night, followed by drinks at the Budapest Four Seasons. 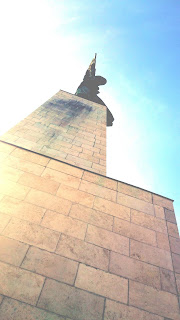 On our final day we climbed to the highest point in Budapest - Gellért hill. At the top is the Citadel which was used as a war time fort when Budapest was sieged. It provides unparalleled views down the Danube river and across Budapest.

The forest surrounding the Citadel is magnificent with bright flowers and exotic plants. At the base is a water fall as shown to the right.


At the bottom of Gellért hill there is also the famous Hotel Gellért. Here some of Budapests iconic thermal baths can be found. We went in the midst of winter so the Thermal Bath usage was low, allowing us to use the outside pool all to ourselves.

M.John Harrison, The Course of the Heart

"Budapest is a prime site for dreams: the East’s exuberant vision of the West, the West’s uneasy hallucination of the East. It is a dreamed-up city; a city almost completely faked; a city invented out of other cities, out of Paris by way of Vienna — the imitation, as Claudio Magris has it, of an imitation." 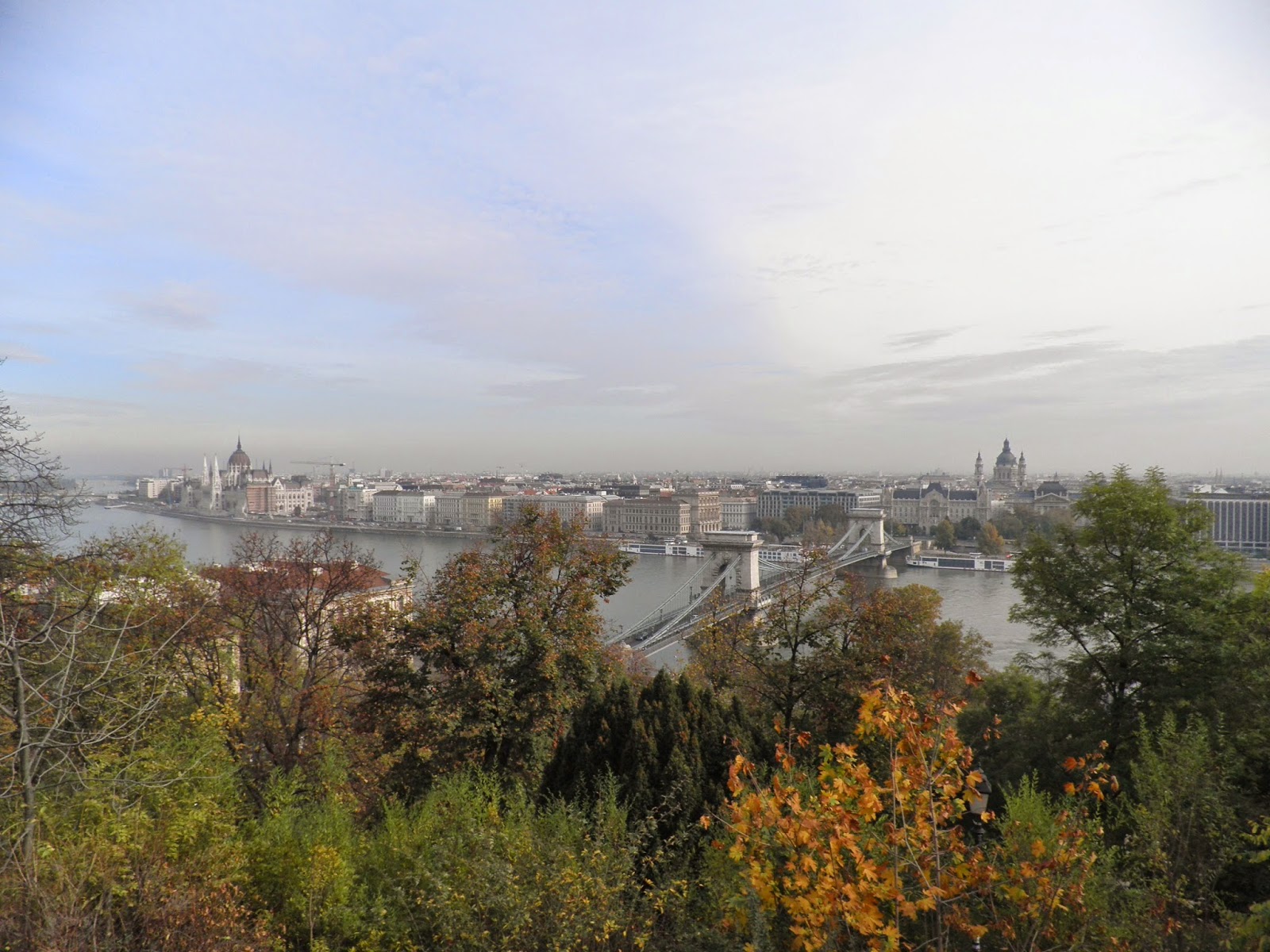