I thought it was only fair to write a piece based on the amazing city where I have spent the last four years of my life.

A modern town, with a strong influence of university students throughout its centre. Students which originate from all over the UK and from further afield. Yet, making this city special is what is important to its residents.

The iconic park street - which existed before bristol - has recently seen two closures to encourage the city to unite for "make Sunday special". Initially a closure to make Britain's first road slide.

Followed by "Park on Park Street" where local businesses showcased their stores in another attraction which lead to thousands traversing the infamous road.

The city doesn't stop there. A recent opening of an art gallery saw an invasion of heart shaped balloons in the city centre. Not only an excellent publicity stunt, but a sight sure to improve the mood of many after two weeks of constant cloud and rain. 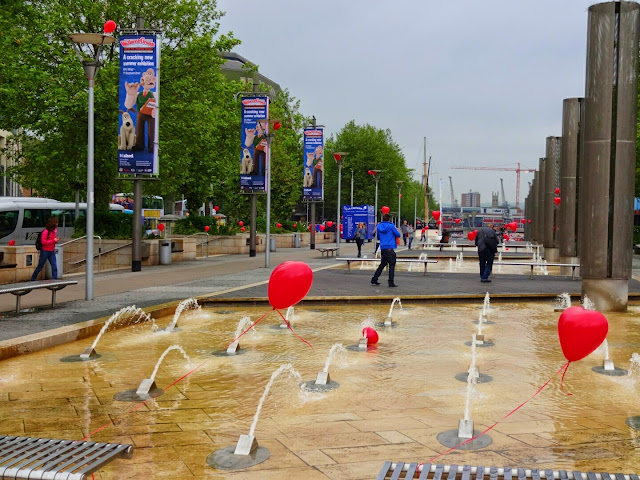 Still, Bristol is more readily known for its yearly attractions, such as the Bristol Balloon Festival, where hot air balloons are seen in the skies from all over the city.

Choosing this city to base myself for university was a choice of convinence, but a choice I will long live to not regret!