London is a city I've never spent much time in. Its at my door step - just a 2.5 hour journey away. Yet, I've spent less time here than I've spent in Italy or Cambodia. So I decided to visit the city that...what? Rome is the eternal city, Paris is the city of lights and New York is the city that never sleeps, but what is London? I think that London is so individual, so demanding and so magical that London is London - it doesn't need a catchy name to be one of the best capital cities in the world. 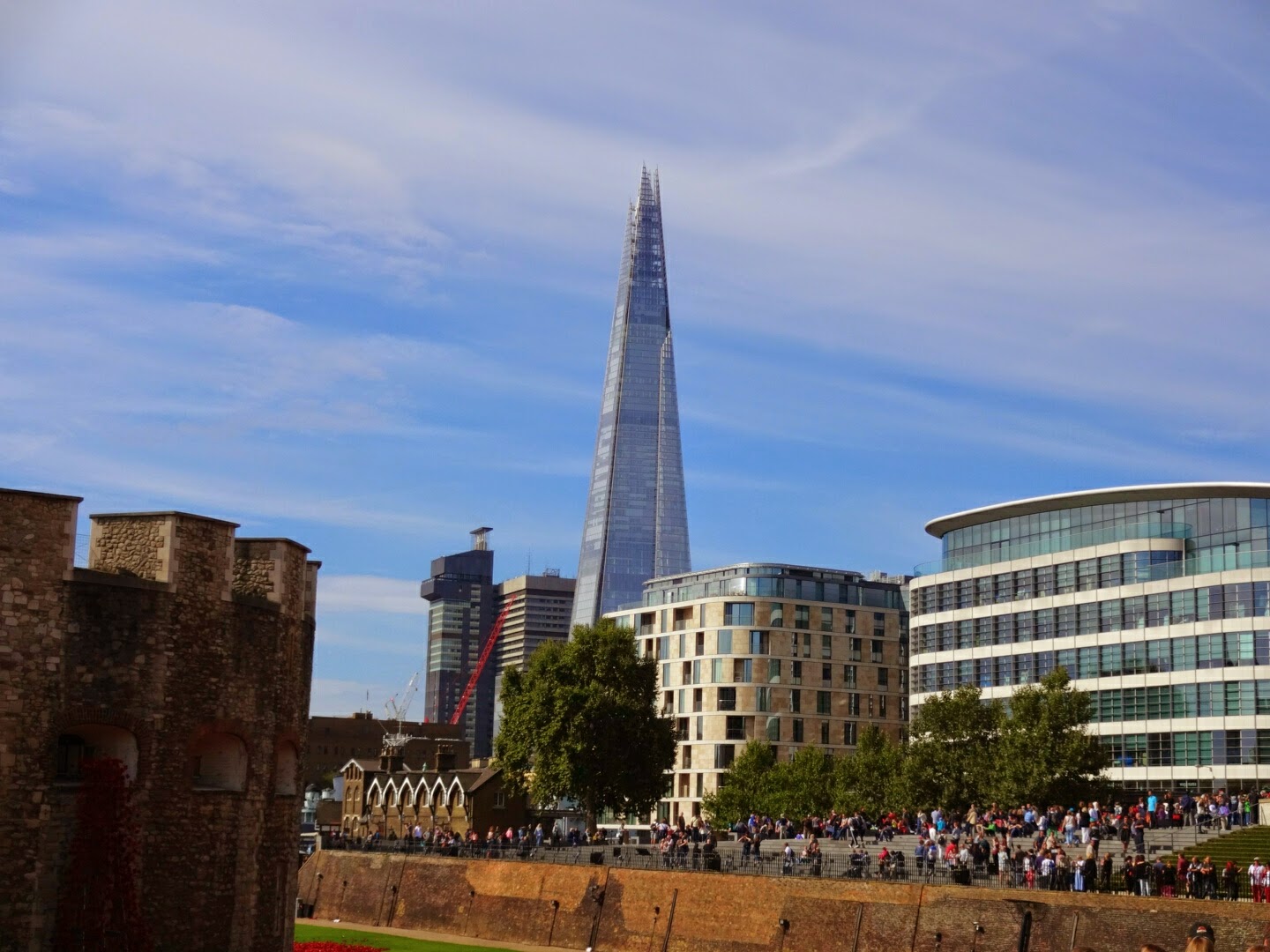 We decided to visit The Shard - the tallest building in the European Union - after its recent opening. Its specular height dominates the London skyline. We visited the Shangri-La Bar (Gong) on the 52nd floor where we were able to see views over the City of London. However, being in England the weather can be very changeable and within an hour a rainstorm set in. To the right is a picture showing the rain running down this tremendous building with the city in the background. 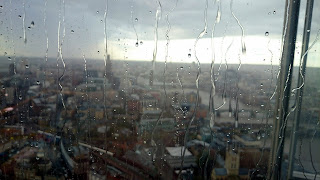 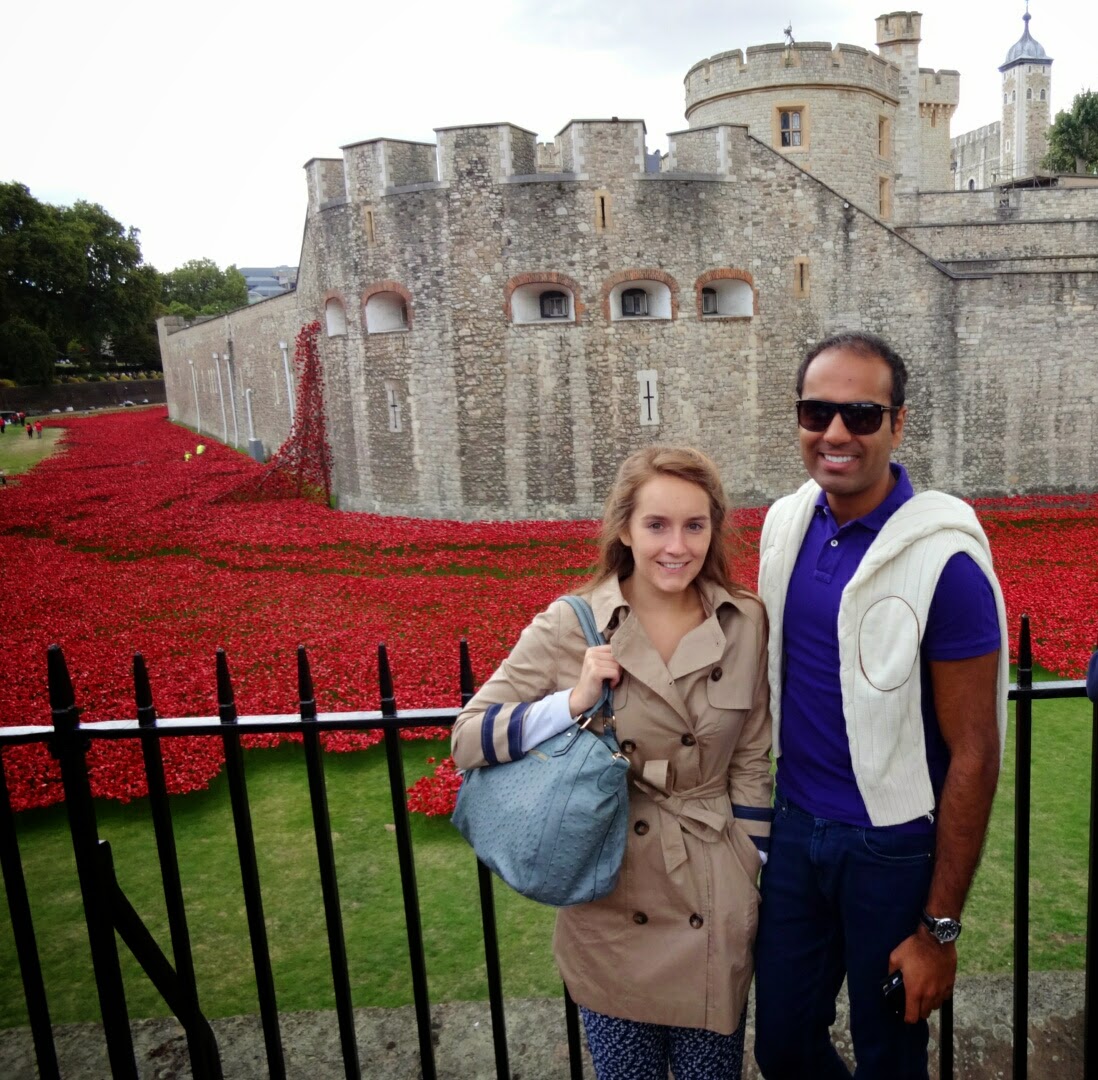 Located near The Shard is The Tower of London. This historic building has over two million visitors each year. This was my first time looking around the tower and it can be said - I wasn't disappointed. However, being the middle of the school holidays, the queues were huge and i wasn't able to see the crown jewels! The white tower at the centre of the site now homes the Royal Armouries. It must be said that anyone visiting The Tower of London should join a tour with the yeoman. These informative tours are funny and, better yet, free! The Tower of London has recently had an influx of poppies. 888,246 ceramic poppies have gradually been filling the towers moat, each poppy representing a British military fatality during the war. Outside of The Tower of London is the iconic Tower Bridge - 40,000 people cross this bridge everyday. 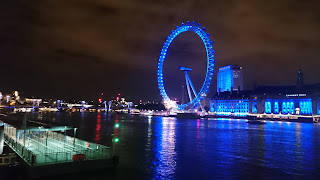 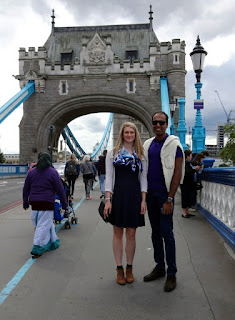 London is excessively beautiful at night. Whether you spend time in Mayfair bars or walking through Piccadilly Circus - all of London needs to be seen at night. Walking along the Thames towards Westminster produces some of London's most spectacular views using the reflections off the water. On a misty night, Big Ben can even look slightly spooky. 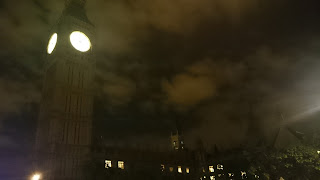 My final afternoon in London was spent at The Natural History Museum. The attraction to this building, for me, was the architecture. The outside is fascinating with its blue and sand coloured bricks. Only when I entered the building did I realise the magic was inside and what better way to be greeted than with a giant dinosaur! The craftsmanship and design of this building is really what sets it apart. As for the stuffed animals - not really what I was expecting. 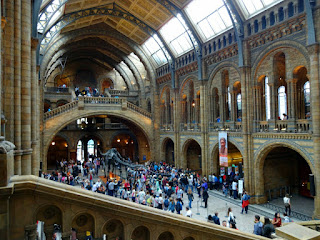