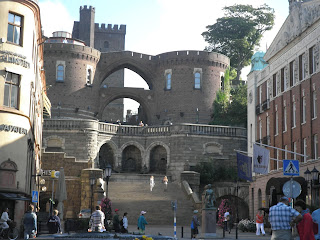 Helsingborg is the closest point between Sweden and Denmark and, resultantly, has much history. During many of the Scandinavian wars, Helsingborg was central to control of the Strait. Previously of Danish control, Helsingborg has been under Swedish protection since the 17th Century. 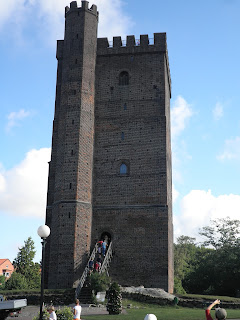 Kärnan is the only remains of the Helsingborg fortress, the strongest in Scandinavia during the middle ages. Situated upon a hill over the city, it provides spectacular views across to Denmark. 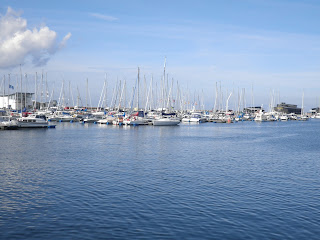 Helsingborg is a very modern city with a large harbour which is home to many yachts. The city itself has a blend of small alley ways which were built 600 years ago to many modern and wide avenues which feature in the shopping district. The town hall situates a 65 metre bell tower that can be heard across the city throughout the day. 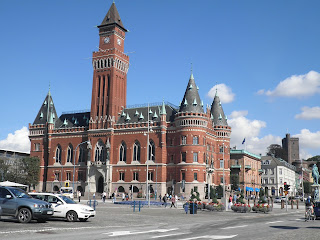